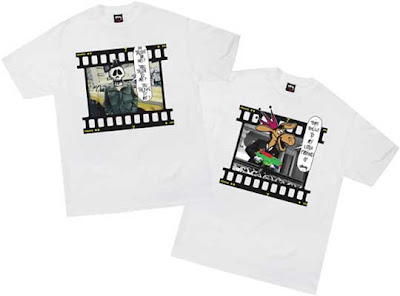 Stussy will be releasing the “La Brea” t-shirts next week. Part of the series is the “SS Taxi Driver” and the “SS Scarface” t-shirt, featuring some of the best known movie scenes, with the characters in the scenes replaced with cartoons.

The Stussy “La Brea” t-shirts will be released on January 10th. 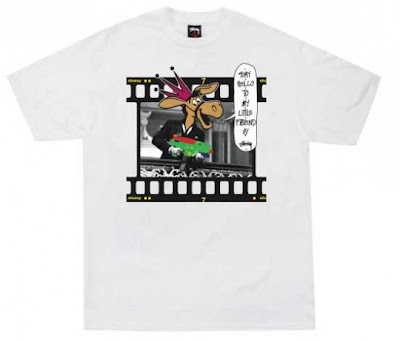 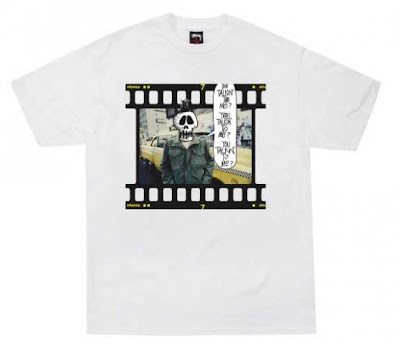 The Best mohammed T-shirt art is from Sweden. Watch and read the info at,
http://www.mohammedt-shirt.com
Fuck islam.

The Stussy release is alright. I am a fan of skate and Krew and Stussy lead the pack. But on urban skate tees, I give it to Krew. Krew just makes simple, creative urban style shirts. Love my Krew t-shirts. Stussy by no means is shabby tho. Descent look.

Though this be the last pain that she hike81ai makes me suffer,and these
the last verses that I write for her.
Wholesale New Era Hats
Cheap 59fifty Hats
Cheap New Era Hats
YMCMB Snapback Hats
Cheap Last Kings Snapback