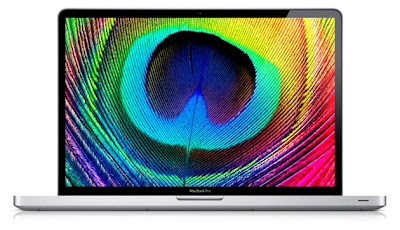 Earlier today, Apple announced the launch of their lightest and thinnest MacBook Pro to date. One of its most talked about features is Apple’s longest lasting battery ever to be implemented in any of its notebooks along with a new 17″ screen and various upgrades under the hood. Its new and improved battery takes the cake though, with a life of up to 8 hours on a single charge and can be recharged up to 1000 times — compared with only 200 to 300 times for typical notebooks. Along with an impressive 700:1 contrast ratio and 60% greater color gamut from its predecessor, the new MacBook Pro has elevated its price tag to $2,799. Further information and video can be found at Apple.com.

Yeah! I love these tee's. I can't wait to see the matching Jordan's.