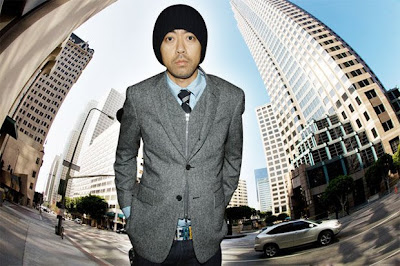 Reliable fashion source WWD reports that A Bathing Ape’s general Nigo looks to be stepping down from his role as president and director for the legendary Japanese streetwear brand, founded in 1993. Nigo will remain a majority owner of Nowhere Co., Ltd. which is A Bathing Ape’s parent company. Following a strong showing with his 15th Anniversary last year, this step down comes as a major surprise. He will although continue his role as designer for A Bathing Ape as well as his partnership with singer/producer Pharrell Williams alongside BBC/Ice Cream, where he is head designer and co-owner.

Lets see how strong the A Bathing Ape brand is without him. Out of all of the staples in Japanese clothing.

I hope NIGO comes out with something ridiculous to offset clothing like furniture or automobiles.

Bape is too damn colorful. I respect the man and his empire,but let someboody else designer now.
I like Nigo's colab's with Mo'Wax.