The All Mighty Sovereignty 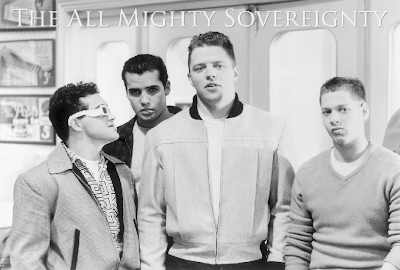 My New blog. Adults only...
Posted by FERRARi MURAKAMi 141 comments:

Big Sean: Back To Cali


Gourmet shot a new video of the homie Jimmy Gorecki skating thru the city of Philadelphia to promote their new Quattro Skate shoe. Nice...
Posted by FERRARi MURAKAMi 97 comments:

It's Kind of a Funny Story 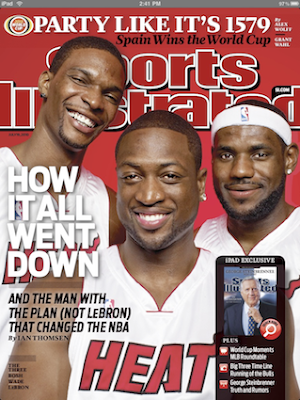 When news of Yankees owner George Steinbrenner’s death was revealed on Tuesday morning, it was too late for Sports Illustrated to change the cover photo of its print edition, featuring basketball star Lebron James and two of his new teammates. It was not, however, too late to alter the cover of the iPad edition of this week’s issue.

“We all sort of looked at [each] other, and said, ‘you know, this is an opportunity to do this,’ and why wouldn’t we?” Editor Terry McDonnel. 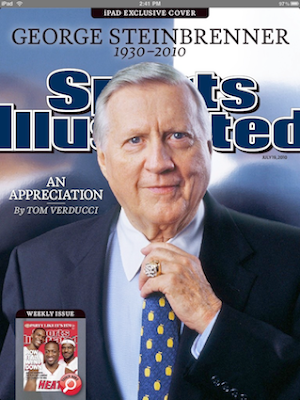 The cover change has interesting implications for the future of publishing on the iPad.

I think it's dope that Sports Illustrated was able to do this. It reminds me of that scene in the movie Minority Report when the cover of the newspaper changes to show a news bulletin about Tom Cruise's character being Wanted.

A Brief History of Free Agency:

Curt Flood was as crucial to the economic rights of ballplayers as Jackie Robinson was to breaking the color barrier. A three-time All-Star and seven-time winner of the Gold Glove during a 15-year major league career that began in 1956. 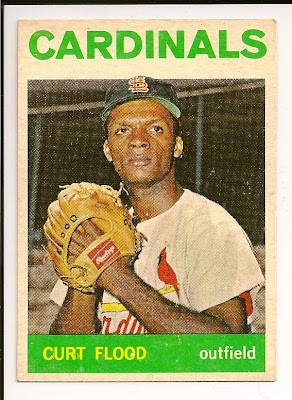 Twelve of those seasons were spent wearing the uniform of the St. Louis Cardinals. After the 1969 season, the Cardinals attempted to trade Flood, then 31 years of age, to the Philadelphia Phillies, which set in motion his historic challenge of baseball’s infamous "reserve clause." The reserve clause was that part of the standard player’s contract which bound the player, one year at a time, in perpetuity to the club owning his contract. Flood had no interest in moving to Philadelphia, a city he had always viewed as racist, but more importantly, he objected to being treated as a piece of property and to the restriction of freedom embedded in the reserve clause.

With the backing of the Players Association and with former U.S. Supreme Court Justice Arthur Goldberg arguing on his behalf, Flood pursued the case known as Flood v. Kuhn (Commissioner Bowie Kuhn) from January 1970 to June 1972 at district, circuit, and Supreme Court levels. Although the Supreme Court ultimately ruled against Flood, upholding baseball’s exemption from antitrust statutes, the case set the stage for the 1975 Messersmith-McNally rulings and the advent of free agency.

Had Andy Messersmith and Dave McNally not taken their demand for free agency in 1975 to arbitrator Peter Seitz, the staggering salaries athletes receive today would never have become reality. Seitz's decision struck down baseball's ages-old reserve system. Under it, a player remained the property of the team that originally signed him unless he was released or traded. Messersmith, a Los Angeles pitcher, and McNally, who pitched with Montreal, were unhappy with contract offers for 1975. They refused to sign and were renewed by their teams (i.e., paid the same amount as in 1974). Miller maintained the players no longer were under contract to their teams after the 1975 season and should be declared free agents.

The union filed grievances on behalf of Messersmith and McNally, who had retired June 8, and ultimately independent arbitrator Seitz ruled for the union Dec. 23, 1975. Management had tried to stop the arbitration in court before it happened but lost two appeals, and free agency became reality.

Still not ready to accept the ruling, owners locked the players out of spring training in 1976 until Kuhn, in a controversial decision, opened camps in mid-March. The first group of free agents entered the market after the 1976 season.


Creative Control links up with women's footwear and accessories designer Melody Ehsani. They give you a glimpse into her creative space and preview some new products that she will be dropping soon...
Posted by FERRARi MURAKAMi 79 comments: 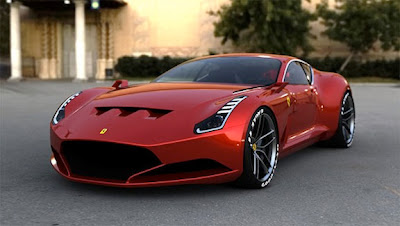 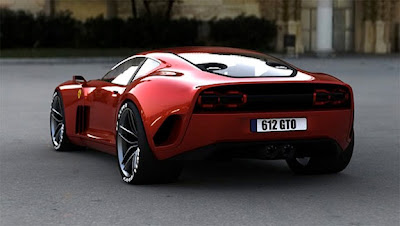 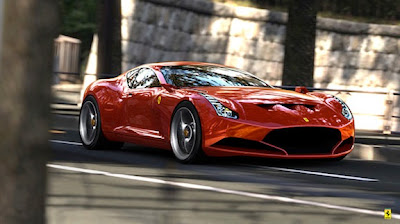 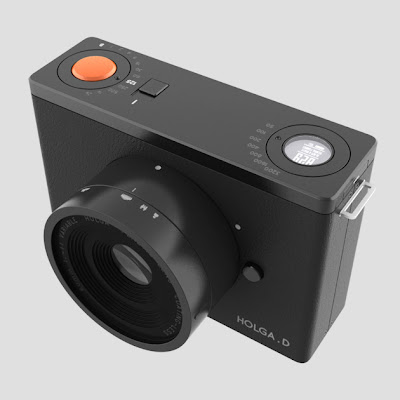 Holga D is a digital camera inspired from the extremely popular cult of Holga and other toy cameras of its kind. Even though it's a digital camera, it retains the qualities and simplicity of the original Holga camera and brings back the joy and delayed gratification associated with good old analog photography. 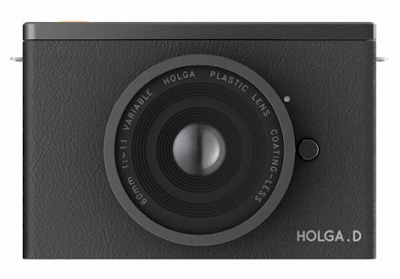 From the front it may look like just another digital camera, may be a bit minimal, but the backside is surprising, as it does not have a display! 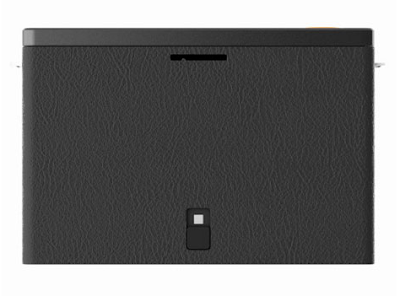 Even though Holga D is a digital camera, in order to achieve its simplicity, it reduces the feature set to absolute minimum. Even the display is not there! So your photographs remain mysterious until you download the images. This makes the experience quite similar to the good old film based cameras. 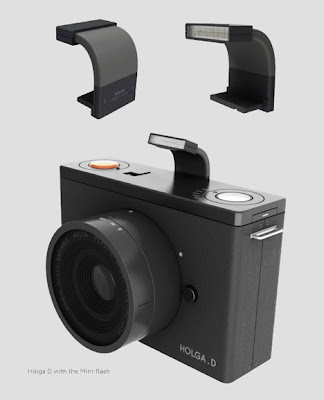 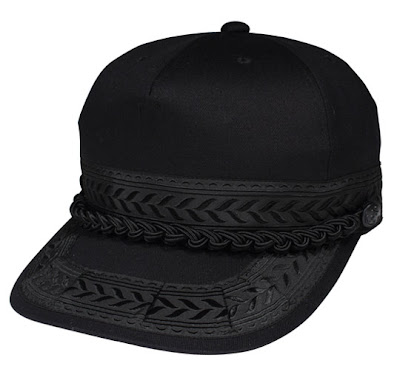 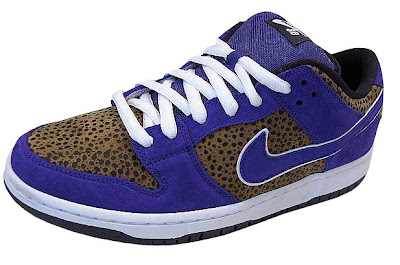 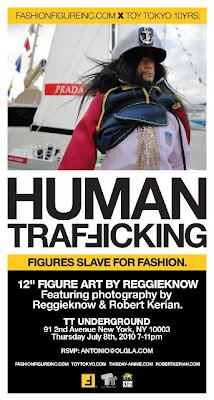 This event is to celebrate the opening of, advertising and fashion maven, Reggieknow's Fashion Figure Inc. art exhibition as well as launch of the website, fashionfigureinc.com and to commemorate the 10 year anniversary of Toy Tokyo. The exhibition will feature 20 of Reggieknow's custom styled 12" inch action figures as well as a series of photographs featuring the figures. The show will be open for approx. a week and they plan to have a similar event in Los Angeles in late summer. The exhibit is tied to Reg's animated series, THIS DAY. They are having the four main characters from the series, Diz, Lavell, Eamona and Khalil, made into 12" action figures that will be styled as they would appear in the animated series. 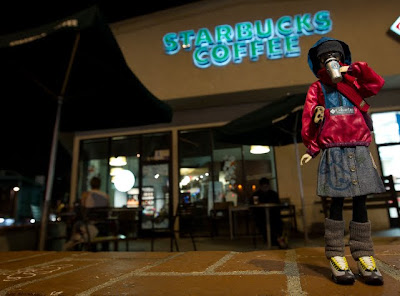 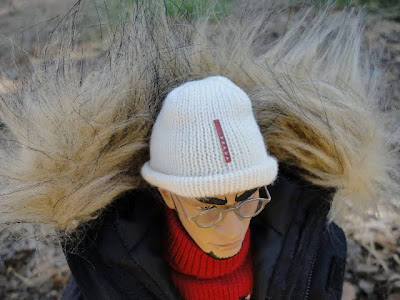 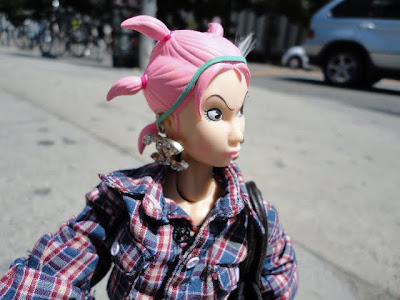 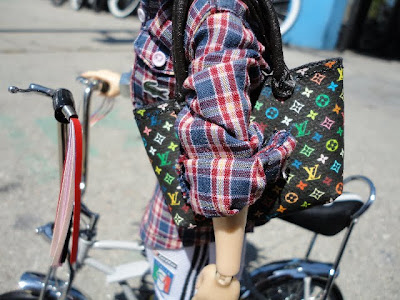 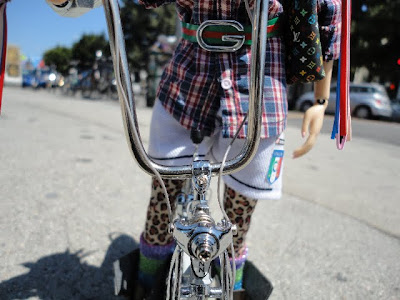 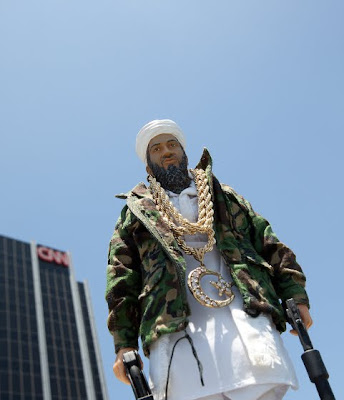 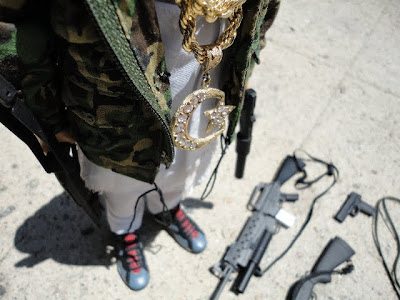 "Lost Ones" over "Say Something"'s beat...
Too Fresh
Posted by FERRARi MURAKAMi 37 comments: